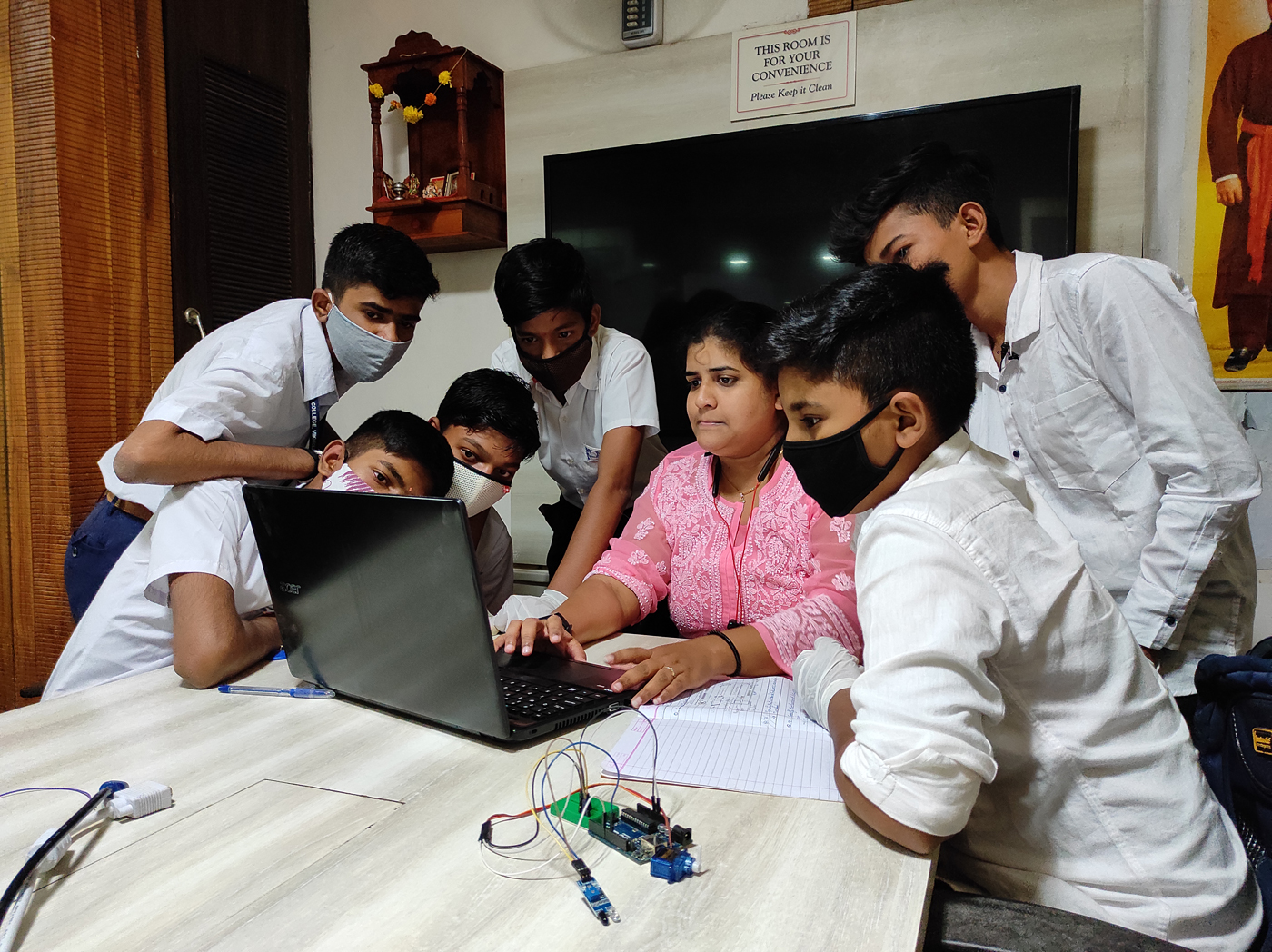 Dr. Sultan Pradhan, MS, FRCS, FACS, FCPS, serves as Chief of Oncology Surgery of Prince Aly Khan Hospital, Mumbai. Dr. Pradhan has over 30 years of experience and is a lead oncology surgeon of India. He served with Sloan Kettering Cancer Centre, New York, as a Chief of H&N Service and Head Department of Surgery at Tata Memorial Hospital. Dr. Pradhan has a large number of publications in national and international journals to his credit. He is credited with development of various treatment protocols and procedures including the Outreach Programme at the Prince Aly Khan hospital in 1994, which he started after being concerned about the high rates of increase in oral cancer amongst India’s youth.

Ms. Padmini Sekhsaria is the force and vision behind the Salaam Bombay Foundation. She has over 15 years of experience in the development sector actively working on a range of issues in health, education and skill building. She is on boards of several health and educational institutions and Government committees. She is an advocate on public policy and is recognised for her contribution to tobacco control in India and internationally by several institutions including the World Health Organization. She also heads the Narotam Sekhsaria Foundation which supports causes in the area of health, education and employment generation.

Shri. Balkumar K. Agarwal is a former representative of the Government of Maharashtra on the BSE Board, Mr. Balkumar Agarwal is an IAS officer who retired as Additional Chief Secretary, Govt. of Maharashtra. He was also on the Boards of Industrial Investment Bank of India, SIDBI and SICOM, besides being Managing Director of the Maharashtra State Financial Corporation. He has worked with seasoned Chief Ministers like Mr. Sharad Pawar, Mr. Manohar Joshi and Mr. Vilasrao Deshmukh and is known to be a hands on creative and result oriented administrative official.

Dr. Anjali Chhabria, founder of Mind Temple, is a consulting psychiatrist. Dr. Chhabria is a past president of the Bombay Psychiatric Society. She is a regular speaker ‘on air’ for radio stations like ‘Radio Mirchi’ and 92.7 BIG F.M. She has also given her expert opinion as a part of a documentary film by BBC on anorexia. Dr. Chhabria has conducted innumerable workshops on Stress Management, Parenting and Emotional Empowerment. She has been a lecturer at prestigious institutions like R.N.Cooper & K.E.M group of hospitals as well as a visiting faculty at SNDT University, SIES College, DAV school (Nerul), Tata Institute of Social Sciences etc.

Mr. Nathani co-founded the Economics Laws Practice in India in September 2001. With over 24 years of experience, Mr. Suhail Nathani’s areas of specialization include corporate and commercial matters, private equity and international trade. . Mr. Nathani has been recognised among the top 30 international trade practitioners in the world by Best of the Best Expert Guides 2016. He has been ranked by Chambers Asia-Paciﬁc (2012–2016) for his expertise in competition/antitrust, Corporate/M & A and international trade, and has been recommended as a leading lawyer by The Legal 500 Asia-Paciﬁc for the past seven years. He is also admitted to the New York State Bar and the US Court of International Trade.

Mrs. Ritu Nanda is a Director and Founding Partner at Alok Nanda and Company, one of India’s leading branding and communication consultancies. Clients include Unilever, Taj Hotels, the TATA Group, Lodha Group, Marico Industries, Ambuja Cement, Quikr and IDFC Bank amongst others. Ritu has over 30 years of experience in advertising communications. Mrs. Nanda has also been associated with Grey Worldwide where she helped grow brands like Thums Up, Lakme and Bayer. Ritu is a strong believer in the value of education in changing a child’s life. Ritu also associates with Sanctuary Nature Foundation, Healing Touch and Light of Life Trust.

Ashni Biyani is Chief Ideator, Future Ideas, the insights and design arm of the Future Group. Future Ideas under her leadership works on behavioural change across various government and consumer centric projects. She is the Managing Director of Future Consumer Ltd, an integrated food and FMCG company building the next generation of FMCG brands and a modern distribution network. She has spearheaded large formats such as Big Bazaar Family Center Stores. Her design-led thinking has influenced decision making within the group. A keen student of Indian classical music, she also has some seminal ​ articles to her credit in leading publications including The Economic Times and the Mint.

Nandina is a seasoned professional with 28 years of extensive corporate experience across established MNCs and start-ups. In her role as Asia Pacific Business Head and Country Head, India of various MNCs, she has executed the India entry strategy and established commercial start-up operations, led product launches and multi-country projects across the world. Nandina's cross-over to the development sector was marked by the establishment and operations of the CSR vertical within a large integrated group of companies.

She brings to Salaam Bombay a unique combination of corporate strategy and an understanding of the social development landscape. Nandina is CEO, Salaam Bombay Foundation.